Why Fintechs Should Pay Attention to Emerging Markets in 2022 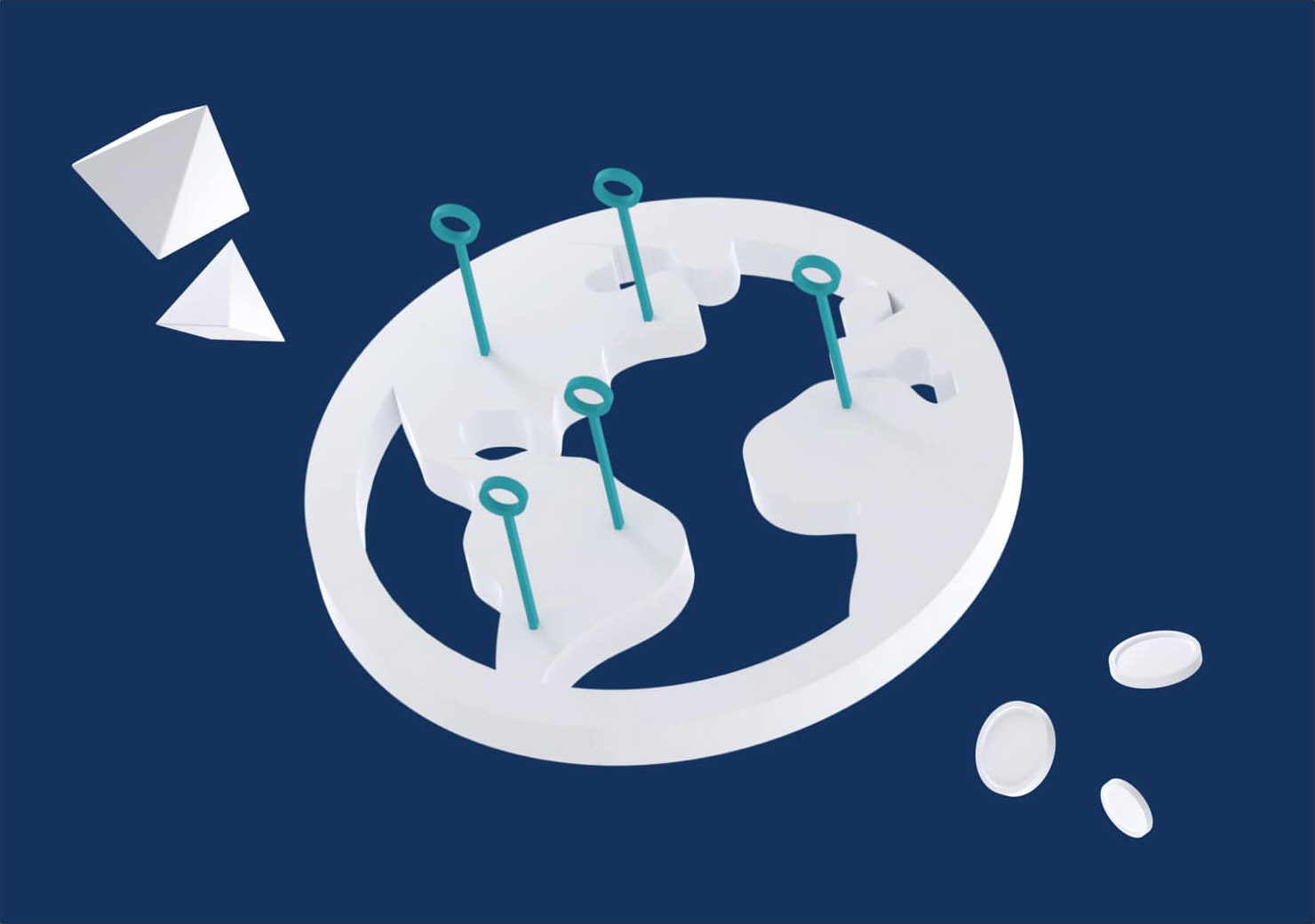 Despite all-over access to financial services, many nearly-developed areas remain unbanked and underbanked. In economics, such regions are often called emerging markets (EM).

The reality of emerging markets looks pretty tough. But it also opens up many options for businesses, especially in the financial technology sector.

Fintech companies that use innovations can uncover a vast new area for growth and success.

Developing economies through these companies may get universal access to the digital financial system. Fintechs have the potential to manage regulatory issues, weak consumer protection, and outdated technologies.

The partnership between fintech companies and the developing world promises to be beneficial. Let’s have a look at why fintechs should pay attention to emerging regions in 2022.

What counts as emerging markets?

Some typical features of such markets include:

But a key aspect of emerging areas is that they can adopt reforms like those of modern developed countries, which boost economic growth.

The state of financial services in emerging economies

In most of these areas, the quality of banking services remains poor. People still rely heavily on cash, often subject to fraud and theft. As a result, bank revenues as a percentage of GDP are still low.

Why should fintechs target emerging markets?

EMs prove to be a productive ground for financial technology. Let’s have a look at the top reasons why.

The emerging markets account for 85% of the global population, which produces 40% of global economic output. Over the last decade, EMs increased their share by 10% as their economies have been moving from export toward more consumer-focused approaches.

Law compliance has always been a growing pain for the financial sector.

Given the severe fines for breaking the rules, any western financial business must always stay aware of new and existing laws.

But since EM governments recognize the need for a more inclusive financial system, they give more freedom of action. They provide relaxed regulations, support for expansion, tax incentives, and simple terms and conditions.

3. Much room for innovation

In order to meet the need for financial inclusion, EMs are ready for the fast expansion of new inventions.

Technology has changed from traditional banking to e-banking and now to mobile options. This creates more opportunities even across less financially inclusive regions.

With the increase in mobile phones, these banking channels can get broader support at a lower cost. For example, since the cost of buying a smartphone is pretty small, countries like India and Kenya have managed to decrease their unbanked people.

4. Many customers and e-commerce growth

E-commerce booms in emerging markets. Better internet connection and the rise of mobile apps have increased the number of online retailers and consumers.

But running an online business is impossible without digital payment solutions. And since e-commerce is growing non-stop, the services that fintech can provide for emerging economies can go far beyond regular payment options.

While most deals in such areas are still made with cash, more and more countries are moving away from paper money. And the shift to electronic and digital banking is getting faster.

Governments and some large companies in the developing regions show big interest in making investments in the sector. According to Statista, global fintech financing increased from $59.2 billion in 2017 to $210.1 billion in 2021.

In the same year 2021, Africa saw more and bigger deals, as the fintech sector across the continent raised around $2.02 billion.

In Latin America – home to a large base of digital users – fintech firms have raised an incredible sum of $15.3 billion.

But statistics says that Indian companies hold the record. Last year, the Indian sector raised $9 billion, setting the tone for the growth to continue in 2022.

While fintech’s global potential is vast, its prospects across emerging markets are massive. The demand for broader access to financial services generates many ways for fintechs to grow and expand.

And even though these prospects are caused by gaps in the banking system, the EM-fintech partnership promises to overcome many issues and become beneficial for both sides.